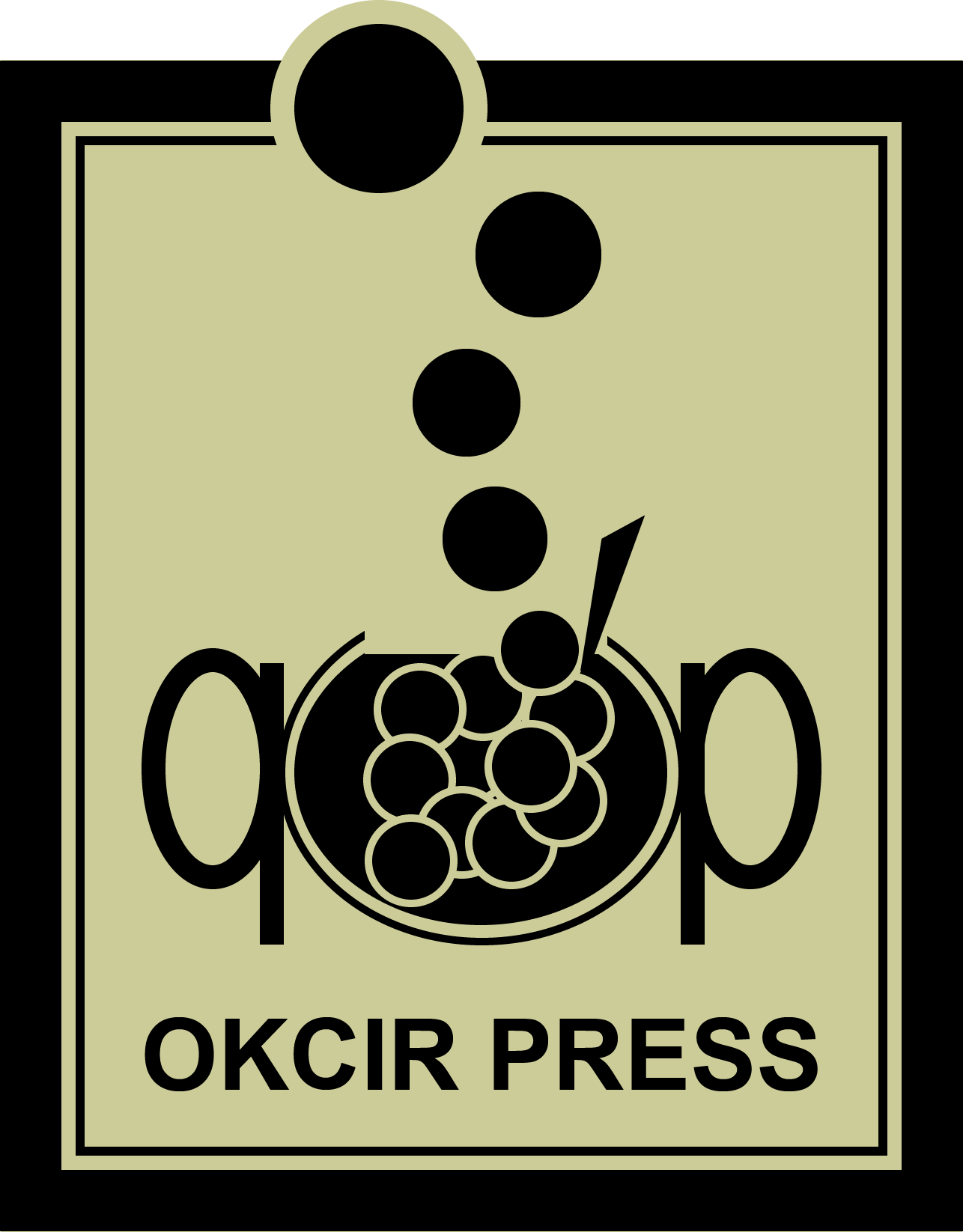 Transdisciplinary Sociologist to Report the Quantum Enigma Unriddled in 2020