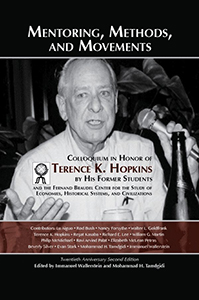 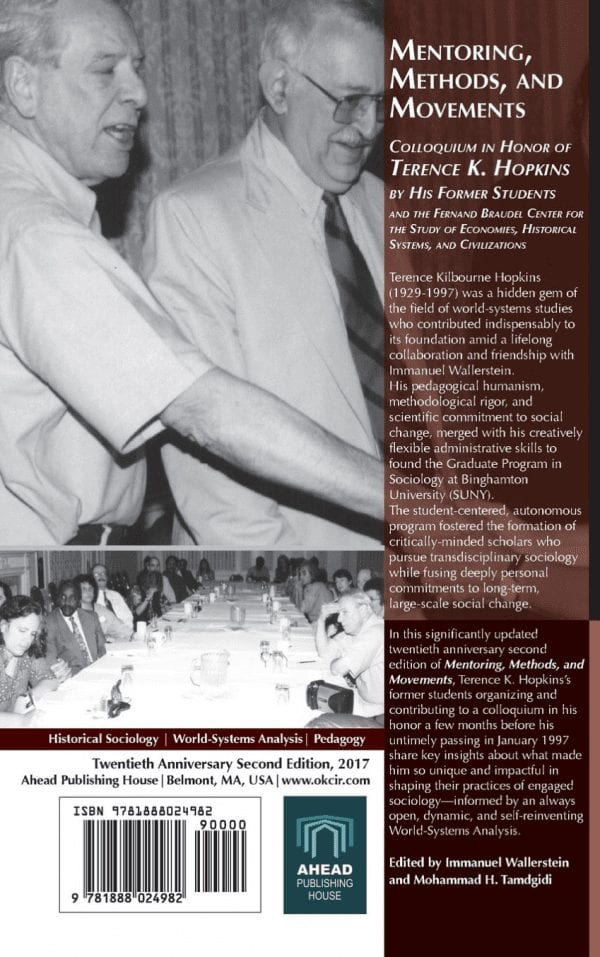 Terence K. Hopkins has also co-edited The Age of Transition: Trajectory of the World-System 1945-2025 (with Immanuel Wallerstein, et al.) (Zed Books, 1996) and (with Giovanni Arrighi and Immanuel Wallerstein), Antisystemic Movements (Verso, 1989) among others.

Note: To read more about the table of contents, chapters, and sections of this book please visit here.